You are here: Home / Blog / Book Recommendations for Tween Boys

Is hard to find books for your tween boy? Looking for new books to read? Adventure, sports, history and suspense all top the list of recommendations.

(Affiliate links are used for your convience. Read my full disclosure here.)

My youngest son is in fifth grade and has found so many great books to read this year. These books are ideal for 10-15 year olds in 5th-8th grades. They can be enjoyed by younger or older readers too, you know your kids’ levels and interests best. I’ve also included a FREE Printable reading log you can use with your kids while learning at home. Be inspired by our book recommendations for tween boys.

My fifth grader, Brooks loves the outdoors, sports and animals. He also loves history and science. He usually has a book going at school and also one at home that he reads before bedtime. Each of the books he recommends in this post he has either reread because he liked it so much or has finished it and said, “that was the best book!”

Brooks recommends Refugee and all the books by Alan Gratz. Allies may have been his favorite so far. Refugee is the story of three different children refugees. One was a Jewish boy fleeing Nazi Germany in 1930. One was a Cuban girl fleeing to America in 1994 and one was a Syrian boy in 2015.

Hatchet and the books in Brian’s Saga series by Gary Paulsen are all time favorites. Brian’s Winter was actually the book Brooks loved most in the series and he has reread it twice.

Prisoner of War tells the story of a teenage boy who enters the military during WWII under a false age and finds himself part of the Bataan Death March and a POW in a Japanese prisoner of war camp. Not only did Brooks learn a lot about this historical event, but examples of courage and resiliency.

The Theodore Boone Series by John Grisham was recommended to Brooks by his big brother Barron. Barron couldn’t put these down in sixth grade and Brooks is enjoying them just as much. For all the same reasons grown ups have loved Grisham’s suspenseful stories, preteens and teens now can too.

Tim Green’s Books like Touchdown Kid are books your athletic tween boy won’t be able to put down. They aren’t just a book sharing a play by play game, but have deep characters, mysterious plots and deep topics.

The young adult adaptation of Unbroken by Lauren Hillenbrand is the gripping and inspiring true story of Louis Zamperini. Photos accompany the tales for Louie growing up in California, completing in the Berlin Olympics and his time adrift in the Pacific Ocean and as a POW after the crash of his bomber in WWII.

Another survival book Brooks really enjoyed and reread was My Side of the Mountain. There was so much to learn about animals and nature in this classic Newbery award winning book. 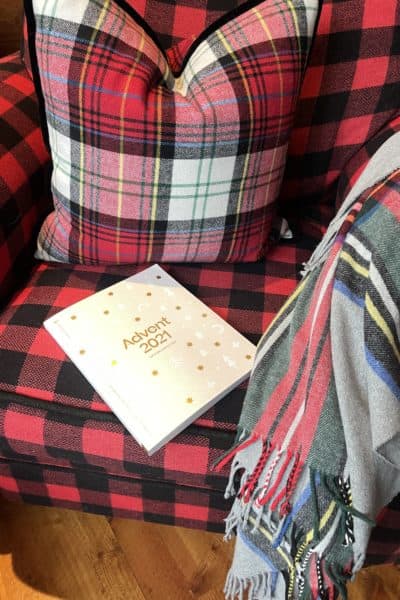 Here are several tips for taking time to savor the Christmas Season this year and always bringing more meaning and memories into your family and home. (Affiliate Links are shared END_OF_DOCUMENT_TOKEN_TO_BE_REPLACED 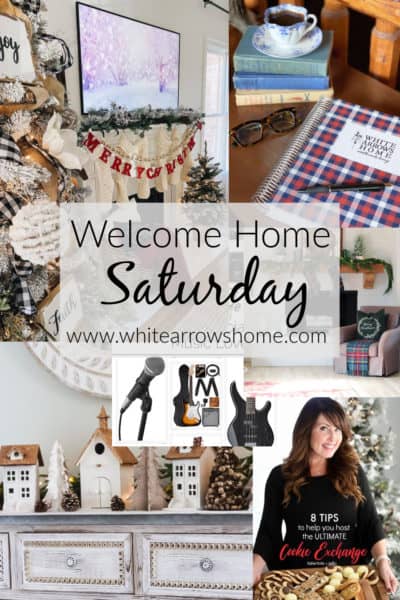 Welcome Home Saturday is full of Christmas inspiration for decor and entertaining this week and plenty of gift ideas too. We are so excited to have Jen of Cottage on END_OF_DOCUMENT_TOKEN_TO_BE_REPLACED 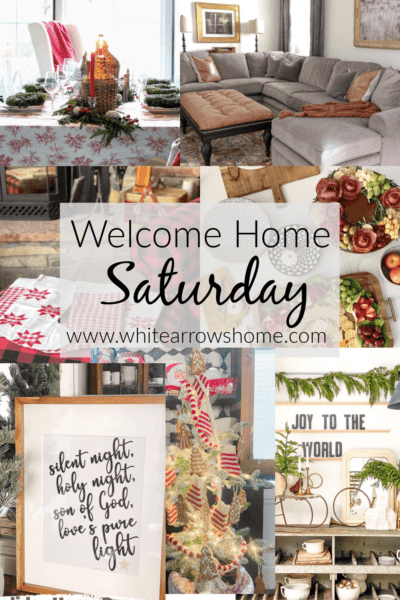 Christmas decor, food, printables and tables highlight this edition of Welcome Home Saturday. There’s even ideas for remodeling your basement. We are so excited to have Robyn of Robyn’s French END_OF_DOCUMENT_TOKEN_TO_BE_REPLACED

This blog began as a way for me to share my passions- decorating, hospitality and making memories. Our log home sits lakeside in the Northwoods of Wisconsin among pine and birch forests where all four seasons bring beauty and inspiration to my decor and entertaining. Full of tradition and style, Northwoods living is about time well spent with family and friends. So... welcome friend, I'm very glad you came. Read More ~ Kristin 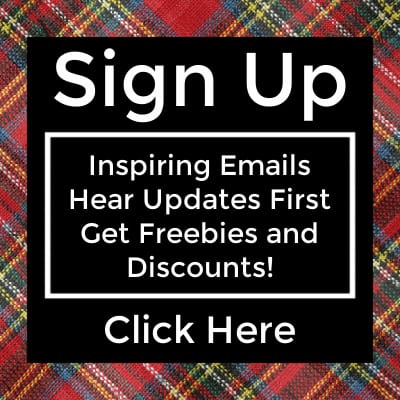 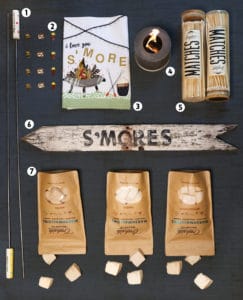 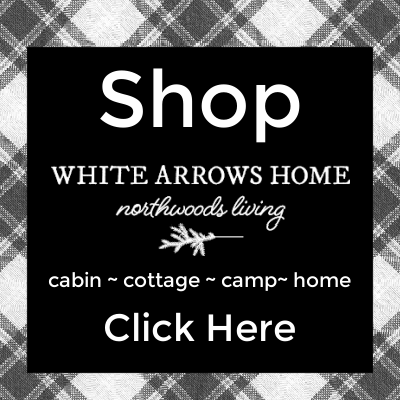 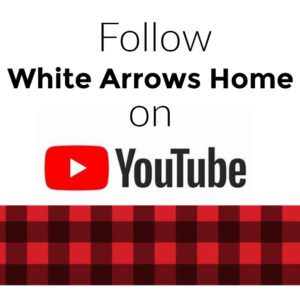 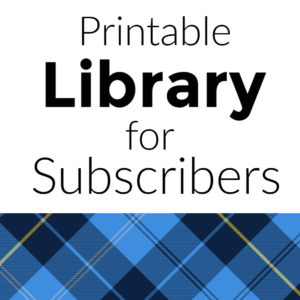 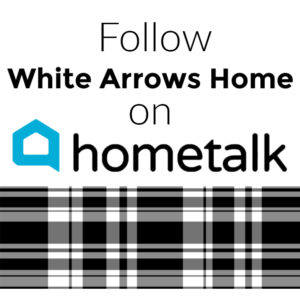 Many of my posts contain affiliate links. If you click on an affiliate link and buy something, I may receive a very small commission. It does NOT result in additional charges to you or cost you anything extra.  The affiliate money I earn per month helps pay the fees to keep this site up and running. Thanks so much for your support!

All images and text on this site are the copyright of White Arrows Home. You are welcome to use one or two photos, but must link back to my original post. Please do not crop or edit my images in any way without written permission from me. Please do not remove or add any watermarks to my photos. Thank you!

This website uses cookies to improve your experience while you navigate through the website. Out of these cookies, the cookies that are categorized as necessary are stored on your browser as they are essential for the working of basic functionalities of the website. We also use third-party cookies that help us analyze and understand how you use this website. These cookies will be stored in your browser only with your consent. You also have the option to opt-out of these cookies. But opting out of some of these cookies may have an effect on your browsing experience.
Necessary Always Enabled
Necessary cookies are absolutely essential for the website to function properly. This category only includes cookies that ensures basic functionalities and security features of the website. These cookies do not store any personal information.
Non-necessary
Any cookies that may not be particularly necessary for the website to function and is used specifically to collect user personal data via analytics, ads, other embedded contents are termed as non-necessary cookies. It is mandatory to procure user consent prior to running these cookies on your website.
SAVE & ACCEPT
brand + design by: Bliss and Tell Creative